The island of Sri Lanka lies in the Indian Ocean, and is characterized in the north and east by vast areas of low-lying land and by mountainous regions at its center. The climate is tropical and affected by monsoons which means flooding, cyclones and landslides are regular occurrences on the island.

The end of the civil war was declared in 2009 after nearly 26 years. Although the population living in the cities in Sri Lanka has since profited from a steady increase in economic growth, many people in the rural regions are still living in poverty. This problem is further compounded by regular natural disasters that wreak havoc on the country.

Education in Sri Lanka is one of the best in Asia as it is free of charge and school attendance is compulsory for five years. Despite this, most children in the rural regions, especially in the tea plantations, do not go to school. The reason for this is that until 1981, the plantations were privately owned and their owners saw no value in education. The schools in the areas covered by the program were old and dilapidated, while also lacking suitable facilities and qualified teachers as well as funding. Many children were therefore still not receiving an adequate education.

For this reason, Plan initiated a project to improve the learning conditions in three elementary schools in the Nuwara Eliya district. The aim was to support the government in improving the educational situation of children living on the tea plantations. The following actions were taken:

• Improvement of hygienic conditions (refurbishment of sanitary installations, improvement of medical facilities in the schools and provision of a clean water supply to the buildings)

The project ran from January 2008 to April 2010 and was entirely funded by the Arthrex Foundation based on a donation of around 50.000,00 Euro.

More children than originally envisaged benefited from the initiative as the number of students increased during the course of the project. Thanks to refurbishment of the buildings, lessons can now also be held on rainy days. In addition, the schools are also guaranteed to remain open in the long term as the Ministry of Education will be providing financial and technical support at the end of the project. 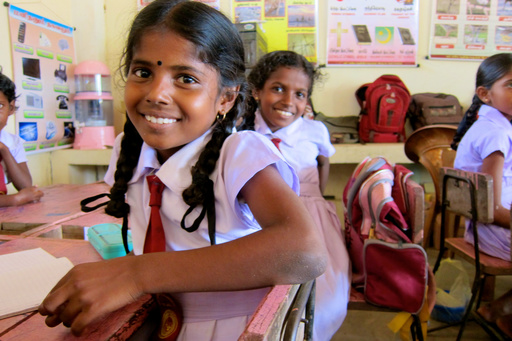 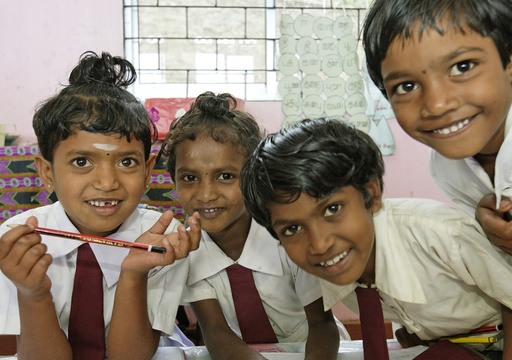