Completed Project – Improvement of Mother and Child Nutrition in Myanmar

Myanmar (formerly Burma) is a nation in southeast Asia which lies on the Indian Ocean. A large part of the country is covered by subtropical forests. Myanmar is regularly beset by natural disasters.

Myanmar was under military rule for many decades, and has been a parliamentary democracy under the influence of the military since 2011. However, there have been regular violent clashes between Buddhist and Muslim ethnic groups since June 2012, and the situation has therefore remained tense.

As part of this study, the weight and size of all children have been recorded for use as basic data. As there were a number of delivery bottlenecks for scales and measuring rods, the growth and weight of the children could not be recorded until August. These data are currently being evaluated. The ProPAN study of the nutritional situation and diet of the inhabitants of the project villages is now complete.

The aim of the project is to improve the nutrition and diet of the people living in the project area of Taungup. Adequate provision for children is to be ensured and mothers are to learn about cultivating produce in order to provide for themselves. In addition, parents are to be equipped with the knowledge they need to give their children the right foods as well as the medical precautions they should take. Work is also underway to improve the drinking water supply and therefore improve hygienic conditions.

We have completed our mission in Myanmar. Detailed information on the outcome of the project will follow shortly. 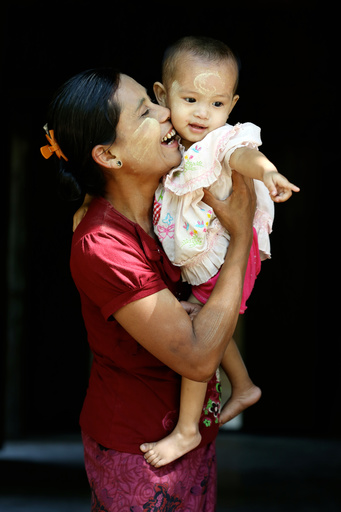 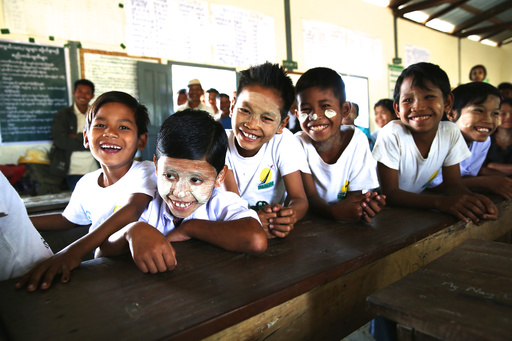