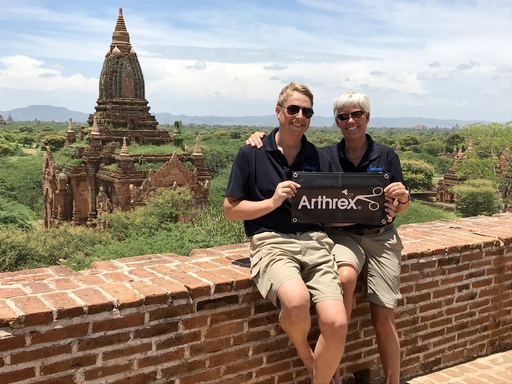 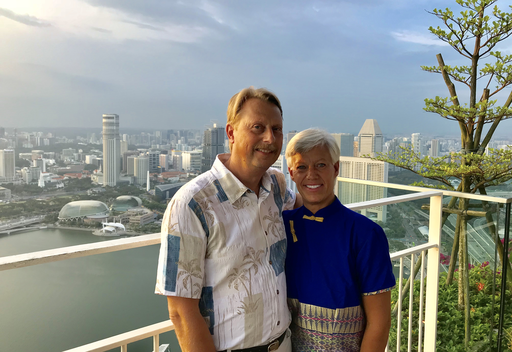 Category: Trips of a Lifetime