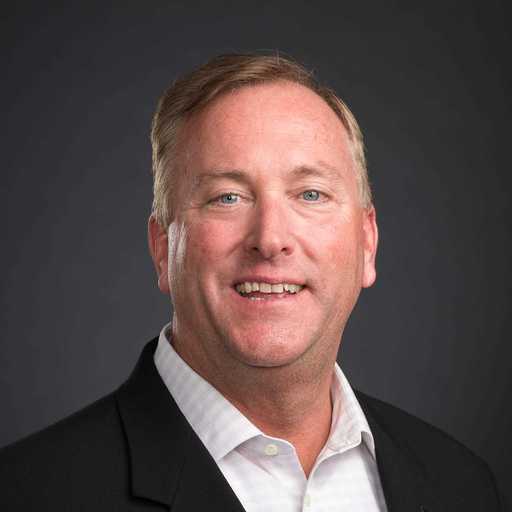 For most of his life, Senior Director of Imaging Technology Marketing Steve Jones never worried about his heart health, but that all changed in an instant about 2 ½ years ago when he suffered sudden cardiac arrest. As we join the American Heart Association in celebrating Heart Month, Steve shares his personal story and why others should take their health to heart:

June 27, 2015 is a day Steve Jones will never forget. It started out ordinarily as he jogged to pick up his wife’s car. He began driving home and the next thing he remembers is looking up from the pavement at a fireman who was talking to him. He said, “I didn’t know how I got on the ground. Turns out, I had become unconscious at the wheel and the car veered into oncoming traffic.”

Steve had crashed into the front of a firetruck. When firefighters noticed he was slumped over the steering wheel, they pulled him out of the car, discovered his heart had stopped and immediately started CPR. Once at the hospital, doctors determined Steve had gone into sudden cardiac arrest, a condition where the heart suddenly and unexpectedly stops beating. He had a defibrillator device implanted to revive him if his heart ever stops again and began a three-month cardiac rehabilitation program.

“When you wake up and realize you were ‘dead’…it’s a challenge mentally,” Steve shared. 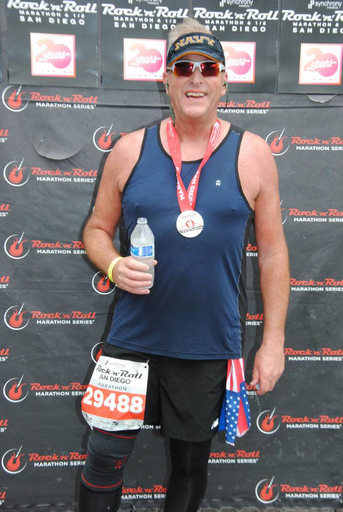 Steve had no symptoms, warning signs or history of heart conditions in his family. He noted that heart health wasn’t something he had worried about, but after the accident, he became much more conscious of his eating habits and took his semi-regular exercise to the next level. Steve even ran a marathon last June and is training to run another in April.

“The Arthrex Wellness program provided the added incentives and tools I needed to stay on track,” said Steve. “It’s so easy to find out what your numbers are. People need to know and pay attention to them. Things like this can happen anytime, anywhere, to anyone. If the American Heart Association and Arthrex Medical Center can provide some insight about prevention, you would be crazy not to take advantage of it.”

Steve is now on the Southwest Florida Chairman’s Board and the Executive Leadership Committee of the American Heart/American Stroke Association. He keeps a model firetruck, photos of his family and a white sheet of paper with the date of the accident, June 27, 2015, in his office to remind him of “the day when everything changed” and his heart health became more important than ever.

Each year, Arthrex joins the American Heart Association in celebrating National Wear Red Day® on the first Friday of February to bring awareness to the importance of heart health. As the Southwest Florida “Life is Why” sponsor, our “why” is our commitment to the health and wellness of our employees and family members affected by heart conditions, like Steve.