Large chondral injuries without attached bone are uncommon. We report the case of a 14-year-old who developed a stress reaction between the bone and overlying articular cartilage predominantly of the anterior lateral femoral condyle during a week-long basketball camp, resulting in complete displacement of a 2.5 × 2.5-cm full-thickness articular cartilage lesion. 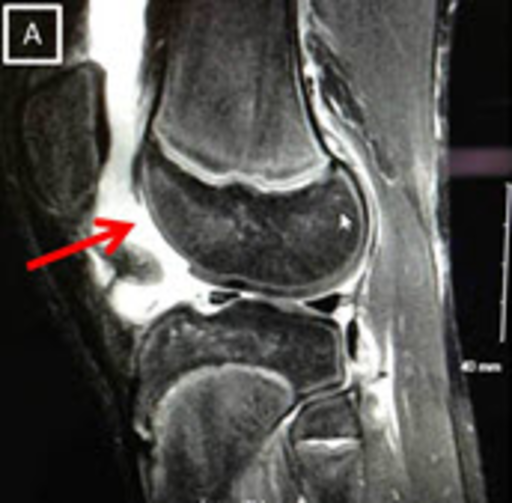 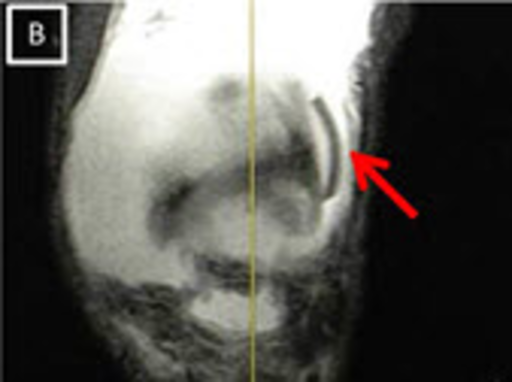 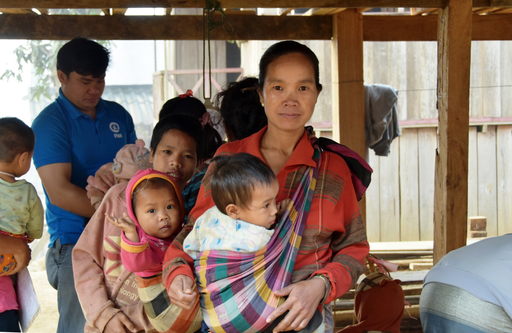 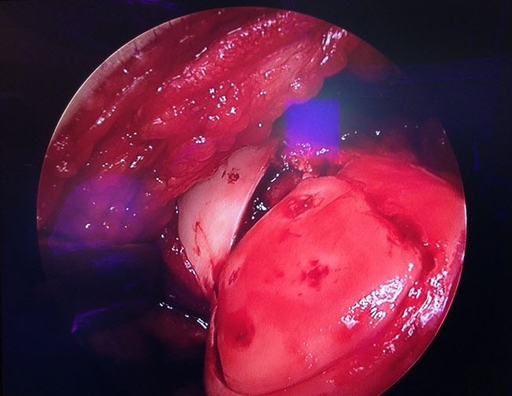 Three weeks after the initial injury the patient was brought to the operating room for a diagnostic arthroscopy and open arthrotomy at which time the cartilage-free fragment was returned to its donor site and fixed with poly-L-lactic acid (PLLA) Arthrex chondral darts. Considerable de-lamination of the shoulders of the defect was noted on the pre-op MRI and at the time of surgery, suggesting a prodromal stress reaction. A V-shaped area of undermined cartilage in the central trochlea was too thin for dart fixation so the cartilage was excised and the area microfractured. Four darts secured the main fragment and one dart was inserted in an undermined area medially. 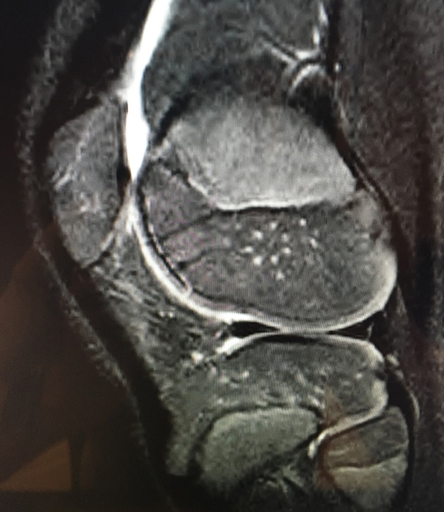 At one year of clinical follow-up the patient had no clinical sequelae from the initial injury and had returned to competitive basketball.

The current case demonstrates a unique presentation of an isolated chondral injury successfully managed with Arthrex PLLA chondral darts. The chondral darts worked well, allowing a large full-thickness piece of articular cartilage to be successfully repaired back to its origin. Important characteristics of this implant that lead to successful healing include the ease of implantation, the flushness of the head to the articular surface, the security of the dart without implant back out, and the lack of biologic reactivity. Biologic reactivity to biodegradable implants and leaving the implant proud or backing out of the implant head have all led to iatrogenic damage and poor outcomes with previous implants. Lastly, the chondral dart does not require an additional surgery for implant removal. The Arthrex chondral dart was an invaluable resource that allowed a successful outcome for our patient.