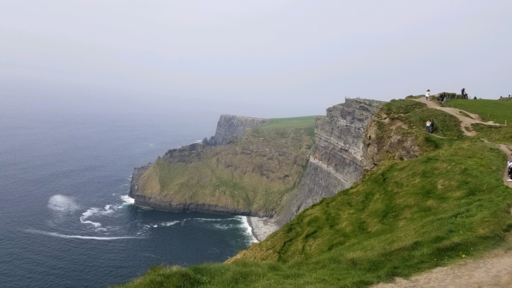 Product Surveillance and MDR Specialist II Karen Monzone traveled to Ireland for her five-year Arthrex service anniversary as part of the Trip of a Lifetime benefit. For every five years of employment at Arthrex, employees are eligible for a company-paid Trip of a Lifetime to the destination of their choice and an extra week of PTO to travel. Here, Karen shares why she chose Ireland for her trip and what it meant to her:

“Growing up, I watched a lot of old movies with my mom. I developed a passion for the movies, actors and actresses early on, which wasn’t the norm for most children my age. One of my favorites was John Wayne and I found the combination of he and Maureen O’Hara particularly enjoyable. My favorite movie of theirs was, and still is, ‘The Quiet Man.’ The movie ignited my dream to travel to Ireland. Thanks to Arthrex and my five-year anniversary trip benefit, my desire became a reality. I am happy to say that the Emerald Isle did not disappoint. It was all I had hoped for and more. 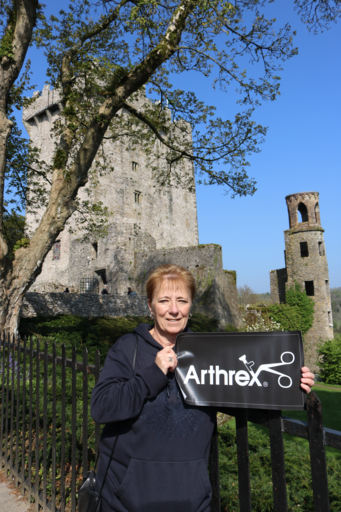 Prior to heading to Ireland, my husband, John Monzone (aggregate spend manager), and I sought the guidance of someone who had visited several times. We decided a 13-day group coach tour was the way to experience as much as possible. After all, who knows when we can get back again. Our tour director, Liam, shared Ireland’s history and his love for his country. The stories he told kept the coach travel time interesting. Each person we met along the way was gracious, accommodating and made us feel as if we had known them forever.

We did so much in this short time. We visited Giants Causeway, a UNESCO World Heritage Site. This geological wonder, the result of intense volcanic and geological activity 60 million years ago, is steeped in legend and folklore of the mighty giant, Finn McCool. The way it blends into the landscape along the Northern coast was awe-inspiring.

Equally if not more amazing were the Cliffs of Moher, another UNESCO site. They were formed 320 million years ago, rising to 702 feet at the highest point and stretching across five miles over the Atlantic Ocean. You simply cannot imagine the majesty of these cliffs without seeing them for yourself.

Although we visited many castle ruins as we circled the coast of Ireland, Blarney Castle was by far our favorite. Yes, we both kissed the Blarney Stone after climbing more than 100 steps of a narrow, uneven spiral stone staircase to get to the top of the castle and the stone. It was quite an experience, and if legend is correct, we should now possess the gift of eloquence.

Between the UNESCO sites and the castles, it almost felt as if we’d been transported into a scene from Game of Thrones, which isn’t surprising as many scenes have been filmed there.

We spent Easter weekend in Killarney, where we attended Easter Vigil Mass at St. Mary’s Cathedral. The beauty of this ancient cathedral lit up at night was breathtaking, as was the interior, which glowed during the solemn candlelit service. 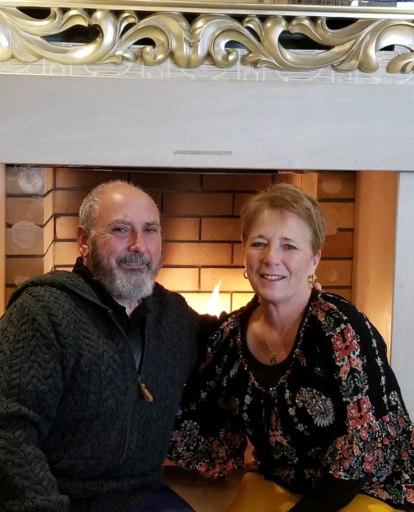 Of course, no trip to Ireland would have been complete without eating some Irish lamb stew, having a pint of Guinness or a warm Irish coffee, a visit to a sheep farm to watch and learn about the sheep herding dogs and a trip to (the famous crystal manufacturing company) Waterford Crystal.

John and I cannot thank [President & Founder] Reinhold Schmieding and Arthrex enough for providing the opportunity to make my dream come true.”